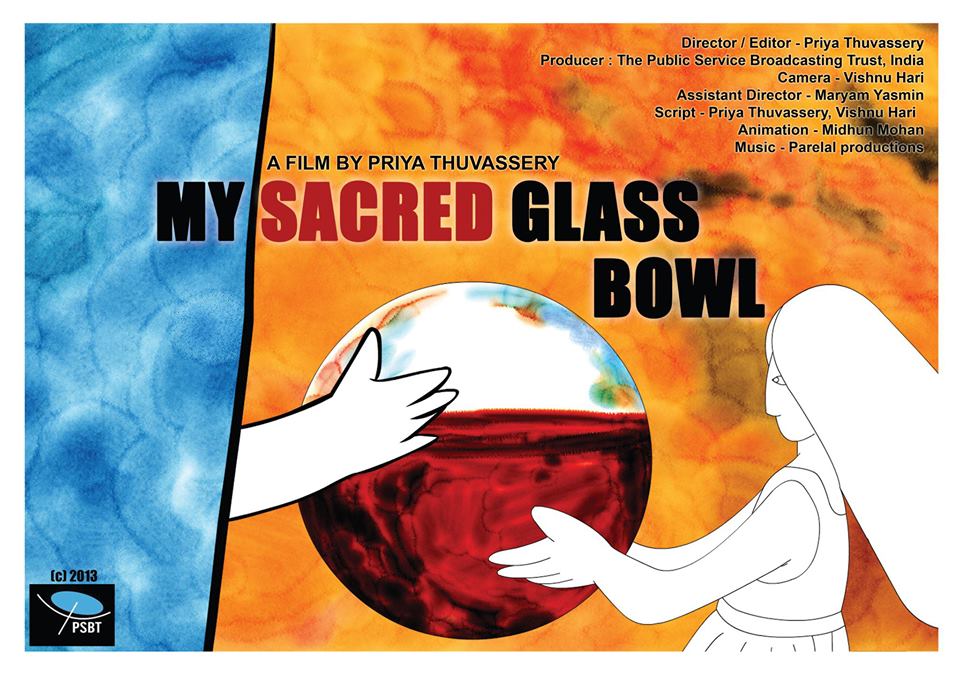 Synopsis
The very first is often accorded a larger than life proportion on many fronts; and so is a women's sexual experience. 'My Sacred Glass Bowl' looks at the concept of virginity as it is perceived by contrasting communities, from the vantage point of the filmmaker, sandwiched between two mothers bringing up their daughters in contemporary times, connected by a young lady caught in the cob webs. Virginity is premarital chastity and hence within the power equations with regard to men, like the expected post marital chastity, fidelity. It thus forms the first part of a women's life. The film is a document of how women made their sexual choices in the generation that just passed by.