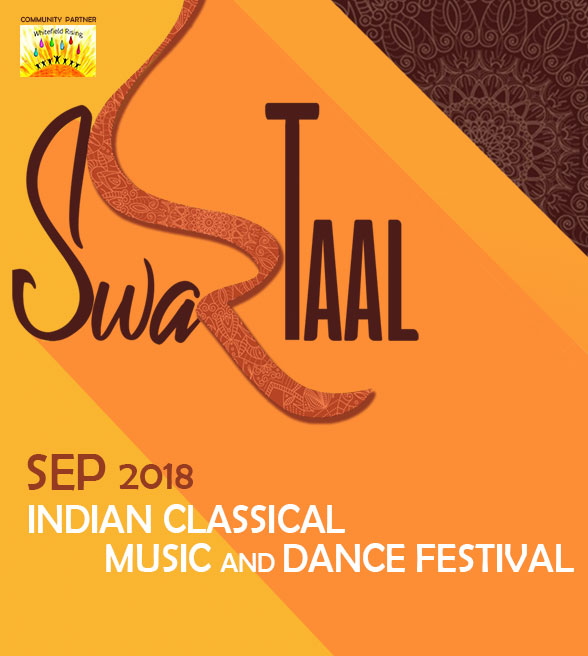 Lord Krishna Says: "Whenever, O descendant of Bharata, righteousness declines and unrighteousness prevails, I manifest Myself. For the protection of the righteous and the destruction of the wicked, and for the establishment of religion, I come into being from age to age.”

Krishna was born in prison to devout parents – Devaki and Vasudeva. At the time of his birth, his life was in danger because the tyrant Kamsa was seeking to kill him. It had been foretold that Kamsa would be killed by Devaki’s eighth child. Since Sri Krishna was the eighth child, he was smuggled out of prison to be raised by his foster parents Nanda and Yasoda in Gokula. Nanda lived a simple lifestyle and was a chief in the local Cow-herding community. The young Sri Krishna is often depicted in these days as being a mischievous child, who enjoyed playing pranks and having fun. Some worship Sri Krishna as the ideal child of innocence.

In the early stage of his life, Sri Krishna is also often depicted playing the flute for his beloved gopis – female devotees. Of these Radha was the greatest devotee. This life episode was crucial in the development of Hindu Bhakti devotional tradition. Sri Krishna teaches that there were many paths to reach the goal of self-realisation, but love and devotion was the shortest path.

“However individual try to reach me, I return their love with my love; whatever path they may travel, it leads to me in the end.”