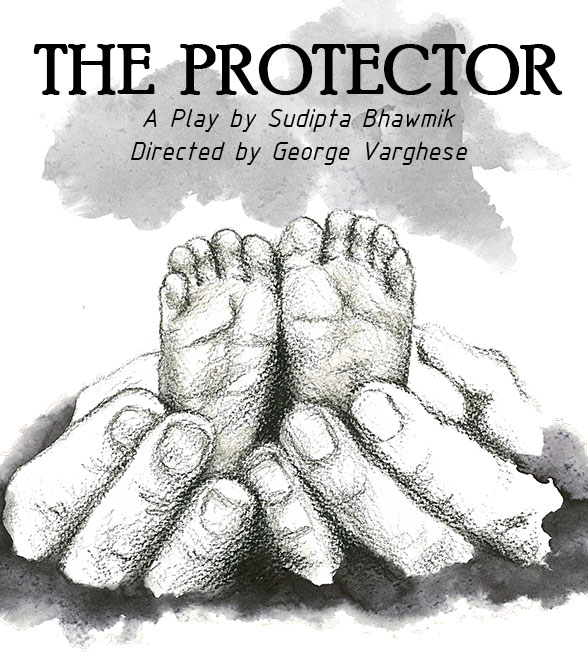 When birth givers are framed as abusers of their infants, would moral reasoning supersede their allegation? The Protector, written by Sudipta Bhawmik, craftily tests the boundaries of parental rights and sheds light on the struggle of immigrant couples. An Indian couple, in their early 20's, settled in the United States, come to terms with the CPS (Child Protection Service), on the account of alleged ill-treatment of their infant. The couple hopelessly stranded in foreign lands, seek the help of their most trustworthy friends, to fight against the rudimentary system, and in the process, regain custody of their child. Does the heat of the plot subside further away from the task at hand, and pave way for demons uncalled for? Find out soon!

MY Theatre Festival is our flagship theatre festival, aimed at giving under 25 aficionados of the craft, a bigger and better platform to showcase their talent. Starting by curating and Producing plays, Crea-Shakthi now undertakes special production centric training & consults aspiring under 25 groups leading up to full-blown performances under the banner of MYTF every Feb – March. Just by sheer scale, it is pitted to be the biggest youth theatre festival in India – with over 120 actors – 10 campus groups and 7 plays over one weekend at The Museum Theatre, Egmore! It is now into its 5th year!